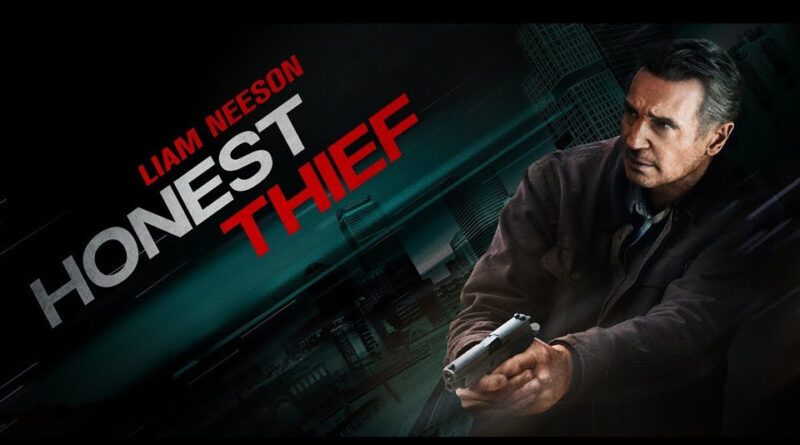 A very intelligent person, when enters a world of theft, acts very well and never got caught by anybody. But what will happen to him, if he wants to restart his life as an honest man? Is that even possible to turn all your bad deeds into good? here in the movie, HONEST THIEF, you will see a story of a man who wants to live a life as an honest man.

Honest Thief movie is an American action film, set to release on 9th October 2020. Mark Williams is the director of the movie. You will see Liam Neeson, Kate Walsh, Anthony Ramos, Jeffrey Donovan, Robert Patrick, and Jai Courtney in the lead role of the movie.

Check out the Honest Thief Trailer below:

Plot: A very intelligent man has robbed 12 banks from 7 states and earned 9 million dollars. But nobody has any clue, who is he. One day, the thief (Liam Neeson) falls in love with a girl (Kate Walsh), and his mindset changes.  Liam Neeson wants to live a good life and wants to be an honest man by changing all his bad deeds. He is ready to return all the money and wants to be free from the guilt of theft. After that two FBI agents come finding him but double-cross him. Now, these two agents want all this money to be grabbed and ruin Liam Neeson’s life. Now the movie will showcase how Liam fights with those corrupt FBI agents who have the full support of the system.

Release Date: When Briarcliff Entertainment got the distribution rights of the movie, it has announced the movie release date is 4th September. But later when Open road films acquire the co-distribution rights, the relase date changed to 9th October 2020. 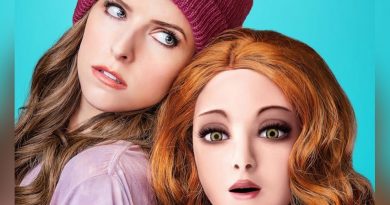 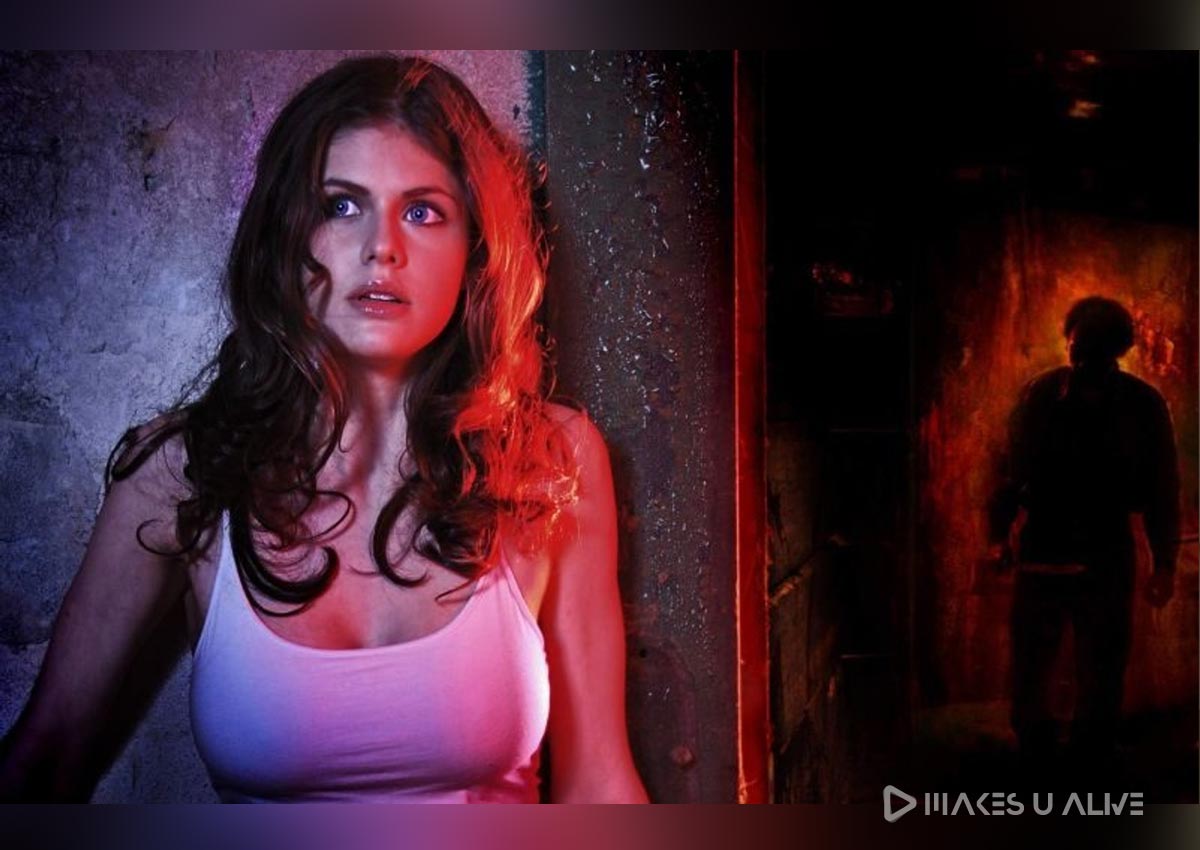 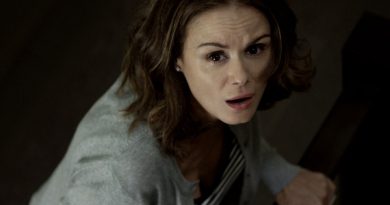