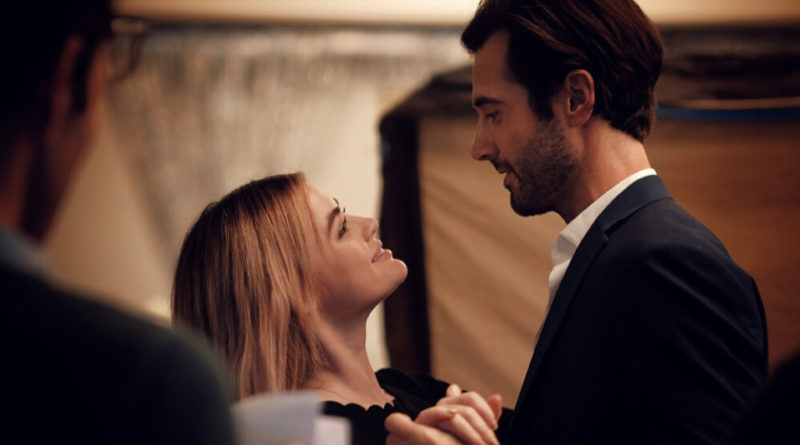 A Nice Girl Like You is a Rom-Com American movie, set to release by Vertical Entertainment on 7th July 2020. The movie is directed by Chris Riedell and Nick Riedell. The Screenplay of the movie is written by Andrea Marcellus, which is based on the 2007 memoir Pornology by Ayn Carrillo Gailey. You will see Lucy Hale and Leonidas Gulaptis are in the lead role of the movie.

A Harvard grad’s hilarious explorations dealing with her sexual fears after being labeled ‘sexophobic’ with the aid of her sizable other.

Plot:  “A Nice Girl Like You” is a romantic-comedy movie starring Lucy Hale, Jackie Cruz, Mindy Cohn, Australian actor Leonidas Gulaptis, and Adhir Kalyan. The story starts when the ex-boyfriend of declared her not suitable companion. After that, She tries to prove him wrong and makes a sex to-do list. She follows the list and falls on a wonderful and attractive journey of self-discovery, friendship, and love. 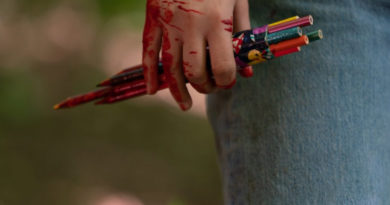 Becky – A teenager’s weekend at a lake house 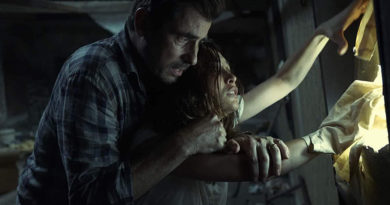 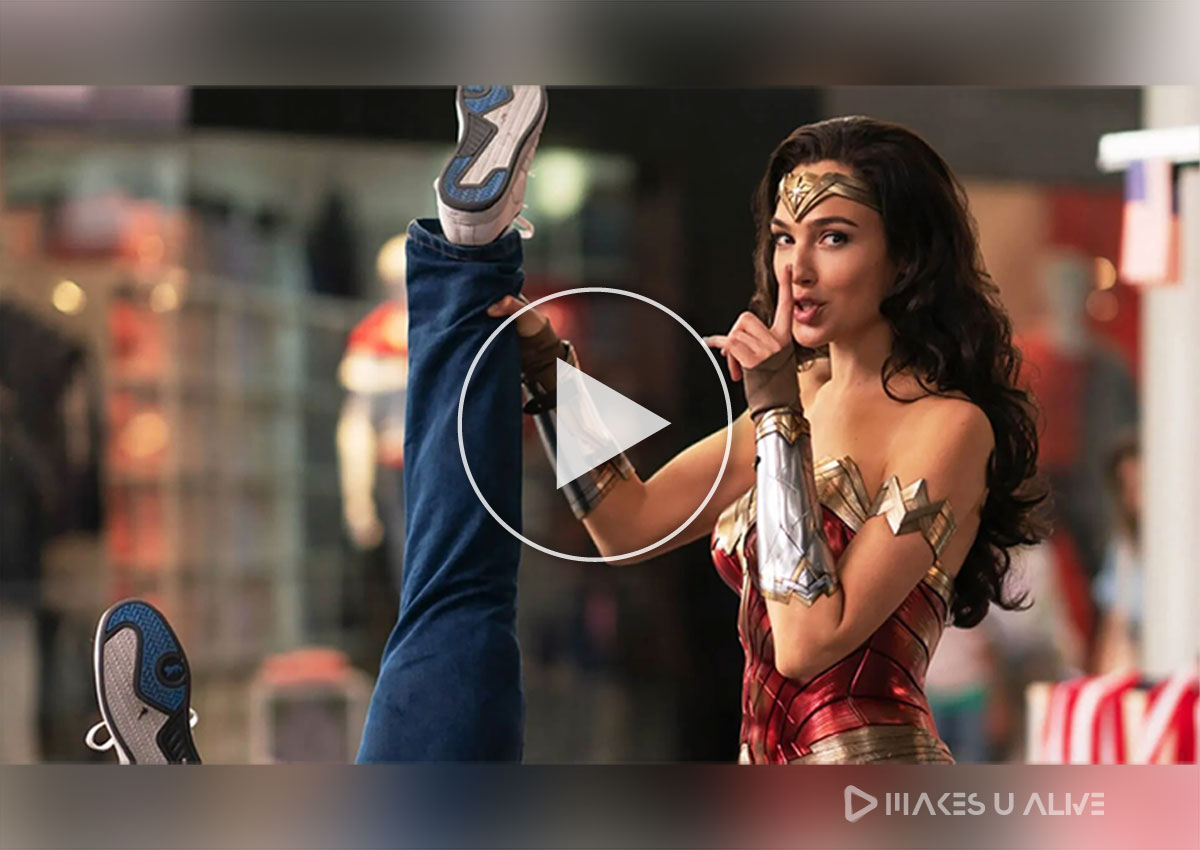