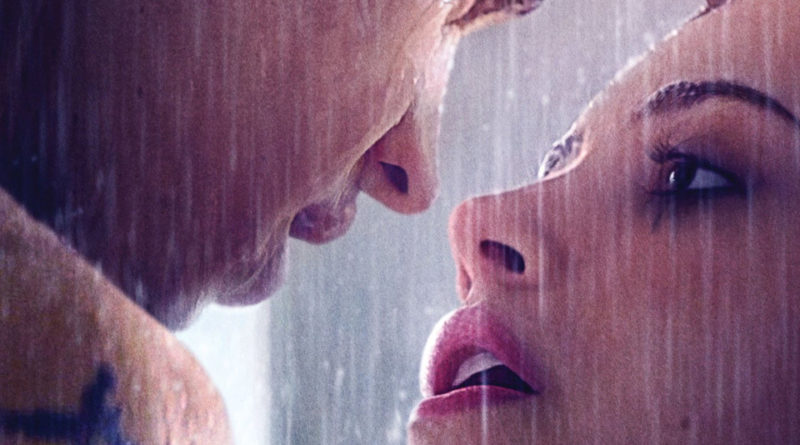 Few days back, we have seen the teaser clip of the second part of After, i.e. After 2: After We Collided. Now the official trailer of the movie has been released.

Voltage Pictures has released the official trailer of the much-awaited After we Collided.  You will see the same couple Josephine Langford and Hero Fiennes Tiffin are in the lead role of the movie. 8th October 2020, is the tentative release date of the movie, worldwide.

Plot:  We have seen the breakups, and patch ups between Josephine and Tiffin in the first part. In the second part, you will see how Tiffin tries to overcome his breakup with Josephine. But as you see in the trailer, it’s hard to overcome the past with love. Now you will see how Tiffin saves his love this time in the second part of the after series.

Cast: Josephine Langford and Hero Fiennes Tiffin are in the lead role.

Josephine Langford is a (Nick Name: Jo) is a Hollywood actor popularly known for After (2019) and Into the Dark (2019) a TV Series.

Hero Fiennes Tiffin in and English actor, popularly known for his role in the 6th edition of the Harry Potter series and After (2019) movie.

Releasing Date:  On 8th October The movie will be releasing worldwide. 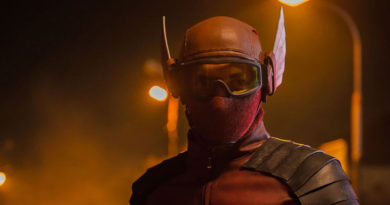 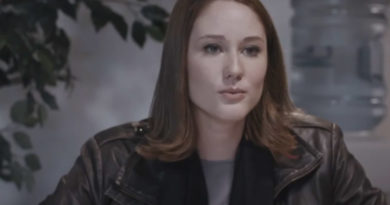 The Control – A mystery thriller movie 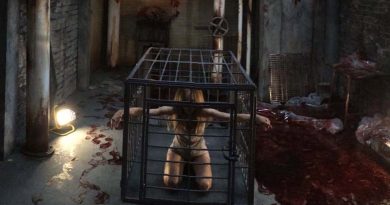