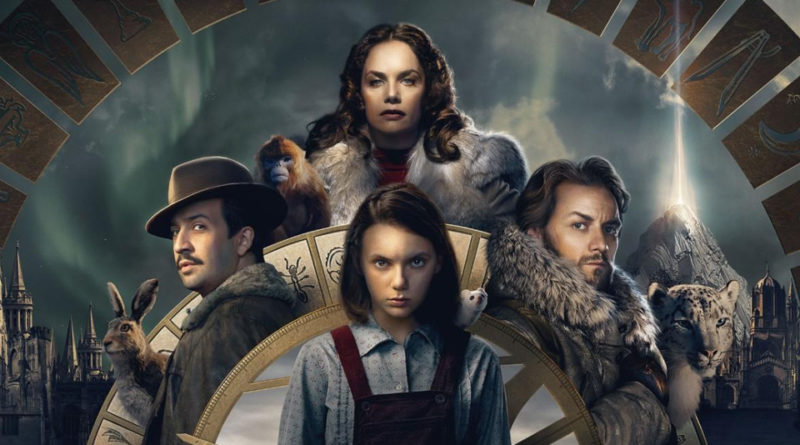 You must have seen Dafne Keen in the TV Series of  His Dark Materials finding the secrete of the dark material from one another to other worlds. This was in season one, which was released in the year 2019. Now it’s time to move further and find out why and how Dafne Keen is important for the people of other worlds and how her life linked with many worlds.

Plot:  The story of the movie based on a novel with the same name, written by Philip Pullman. In season one, you have seen, Lyra finding the secrete of the material, Dust, and finding her link to the other world. In the second season, we have seen the people of other worlds are finding Lyra, where many of them, trying to protect her. Now it’s you need to watch if Lyra can finds her link to the other world and why is she important to them.

Dafne Keen  (Full Name: Dafne Keen Fernández) is a British actress born in 2005. We have seen her in Logan.

Releasing Date:  The season 2 will be release in 2020. Exact date not declared.

Watch the season 1 of His Dark Materials click below. 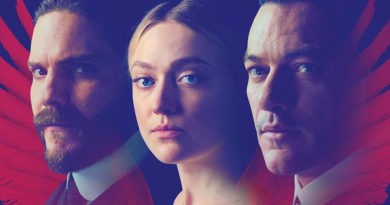 The Alienist Angel of Darkness – Season 2 available on TNT 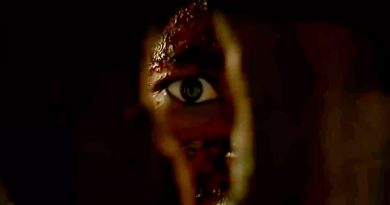