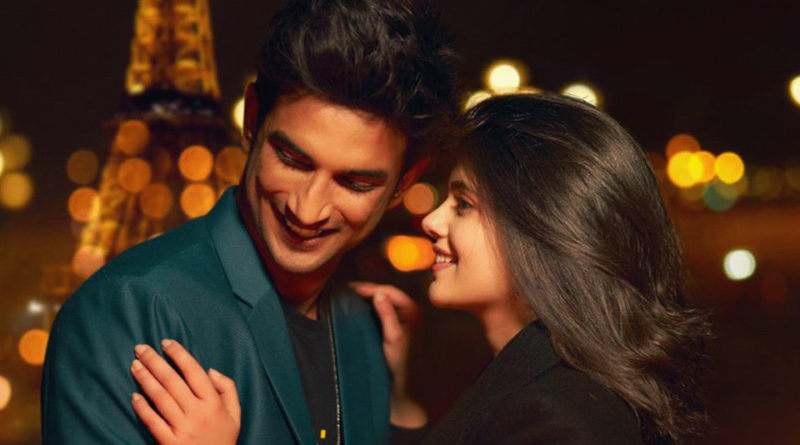 In the current scenario of Covid-19 raising in India, the producer of the movie, planned to release it on OTT platform. And the platform is Disney Hotstar. The movie Dil Bechara is also starring Sanjana Sanghi in the lead role. The movie is inspired by a Hollywood movie, the fault in our stars.

On 26th June 2020, the female lead of the movie,  Sanjana Sanghi wrote in her social account, “A story of love, of hope, and of endless memories. Celebrating our dearest, and the late Sushant Singh Rajput’s legacy that will be etched in the minds of all and cherished forever. Dil Bechara is going to be coming to everyone on Disney Plus Hotstar on July 24.”

Sanjana Sanghi is a Delhi based girl, got her first movie debut in Bollywood movie Rockstar (2011) alongside, Ranbir Kapoor and Nargis Fakri. recently You can see her acting as Katty in Fukrey Returns (2017). She is also featured herself in many popular brand ads, such as Coca-Cola, Cadbury, Myntra, Aircel, Dabur, Tanishq, etc.

After the death of Sushant Singh Rajput on the 14th of June, Sanjana Sanghi has shared many emotional videos on her social media account.

The movies has faced a lot of trouble to complete its shootings. It took almost two years to finish up the movie.

Mukesh Chhabra, the director of the movie, was suspended from the movie after getting allegedly accused of sexual harassment in 2018. Later he got a cleat chit from ICC and came back to the team to complete the movie. And finally the movie was completed and going to be released. But the lead actor of the movie, is going to miss the fan connect of the movie.

On the occasion Uday Shankar, President of The Walt Disney Company APAC and Chairman, Star and Disney India, said, “We are humbled to be able to play a small part in sustaining the legacy of a fine actor like Sushant Singh Rajput. In celebration of his life and his extraordinary work, Dil Bechara will release directly on digital this July on Disney+ Hotstar, and will be available to all subscribers and non-subscribers across India. Our prayers and wishes to his family and loved ones.” Fox Star Studios had produced the late actor’s 2016 film MS Dhoni: The Untold Story and the 2019 film Chhichhore. 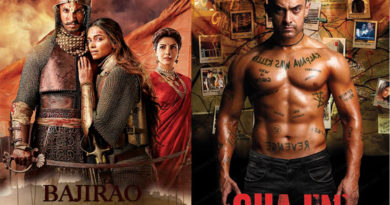 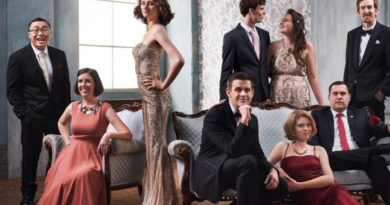